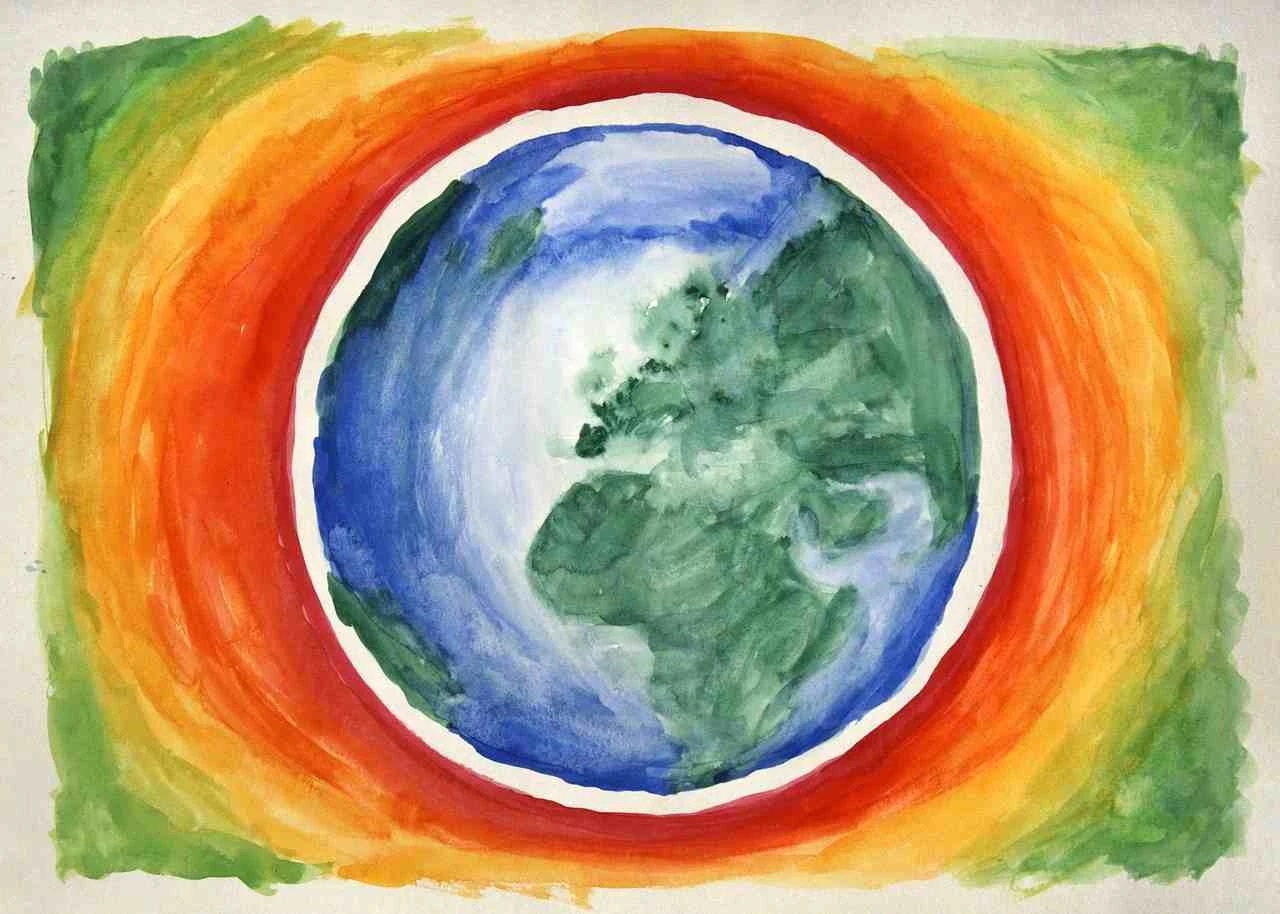 Over 350 Organizations, Representing Hundreds of Millions of People in More Than 100 Countries on Board and Counting

WASHINGTON, D.C., 15 December 2020 – Since its launch just two months ago, the international campaign to secure stepped up ambition on climate education and support the growth of the green economy is attracting rapid backing from a growing range of diverse organizations in more than 100 countries. From international labor unions representing over 200 million members and teachers’ unions covering 178 countries, to environmental groups, NGOs, and Mayors around the world, supporters strongly believe adding climate literacy to school curricula is a long overdue key to solving the climate crisis facing humanity.

Supporters are making a simple but powerful plea to governments set to meet in Glasgow, UK next November for the critical UN climate summit (COP26): Climate education must be compulsory, assessed and coupled with a strong civic engagement component.

Coordinators of the campaign are transforming climate education from a ‘nice-to-have’ into a core subject for school curricula world-wide. In doing so, governments can ensure young people leave school with the skills and environmental knowledge needed to be engaged citizens in their communities and places of work.

A climate-educated and environmentally literate global public is likely to be better placed to take part in the green jobs revolution, make better sustainable consumer choices, become the next generation of sustainable entrepreneurs, and hold leaders to account.

“The need for climate and environmental literacy has never been greater. We are at a critical crossroads in terms of the earth’s timeline for restoration,” said Kathleen Rogers, President, EARTHDAY.ORG. “Climate education will prepare youth across a range of positive fronts-- from stimulating a rapidly growing global green economy to holding their officials accountable. Indeed, I am convinced that competitiveness in the 21st century will increasingly be linked to the quality of environmental literacy among a nation’s citizens.”

Backers of the campaign have been advocating for climate literacy in their communities and igniting a movement around the world.

“The global climate crisis is increasingly touching every corner of the world. As educators, we know that Black, Brown, Indigenous, and under-resourced students and their communities are disproportionately affected by the many negative consequences of climate change. Combatting climate change requires collective action from all of us, and that includes public education. Unfortunately, the education sector is often left out of these critical conversations. Integrating climate literacy to school curricula is a crucial next and right step in solving the climate crisis and in working toward climate justice,” said Becky Pringle, President, National Education Association.

Haldis Holst, Deputy General Secretary of Educational International, said, “The climate crisis is increasingly touching every country, community, and school across the globe. Teachers are reporting that many young pupils are showing signs of fear and of anxiety about their futures. A commitment to put climate education into the core of curricula is thus not just about equipping youth with the skills and the knowledge they will need as adults. It is also about healing, hope and engagement in the solutions that can, if the world steps up ambition, solve this crisis in time.”

“We can never hope to confront the climate crisis effectively ​unless more people grasp the extent of the problem and the full range of solutions available to society. That begins with greater literacy. From our position at American Farmland Trust, we see great potential to sequester atmospheric carbon by building soil health ​on farms and ranches —just one ​of many strategies which we will never implement at the scale needed unless more people understand the science and demand action,” said John Piotti, President and CEO, American Farmland Trust.

“Nations everywhere need to dramatically step up across all areas of the Paris Agreement, from renewable energy and restoring forests to greener cities, financial flows into climate-friendly projects and a just transition for workers. But just as vitally, we need to equip future generations with the knowledge, skills, and enthusiasm to survive and indeed thrive in the decades to come. And that begins in school,” said Sharan Burrow, General Secretary, International Trade Union Confederation.

“Education helps to nurture empowered and skilled citizens who can map the way towards a balanced, greener and safer planet. Awareness not only triggers better personal behavioral patterns, but also generates informed policy debate on better climate and environmental action. That’s why AFED is proud to be a part of the global call to the leaders participating in COP26 in Glasgow in November 2021, to put climate and environmental literacy on top of their agenda,” said Najib Saab, Secretary General, Arab Forum for Environment and Development (AFED).

“I am on a mission to make climate education mandatory in school curriculum in India as I believe that children have the potential to lead climate action,” said Licypriya Kangujam, 9-years-old Climate Activist & Founder of The Child Movement. “I hope this is taken seriously by all governments of the world for our better tomorrow.”

In addition to organizations, individuals can now support EARTHDAY.ORG’s climate literacy initiative by signing on to a letter addressed to the UNFCCC Executive Secretary to urge governments make climate education compulsory, assessed and linked to civic engagement.

EARTHDAY.ORG has created a slate of resources for individuals and organizations looking to get involved and spread the word about the urgent need for climate literacy. To learn more, please visit: https://www.earthday.org/campaign/climate-environmental-literacy/

EARTHDAY.ORG’s mission is to diversify, educate, and activate the environmental movement worldwide. Growing out of the first Earth Day (1970), EARTHDAY.ORG is the world’s largest recruiter to the environmental movement, working with more than 150,000 partners in nearly 192 countries to build environmental democracy. More than 1 billion people now participate in Earth Day activities each year, making it the largest civic observance in the world. Learn more at earthday.org.