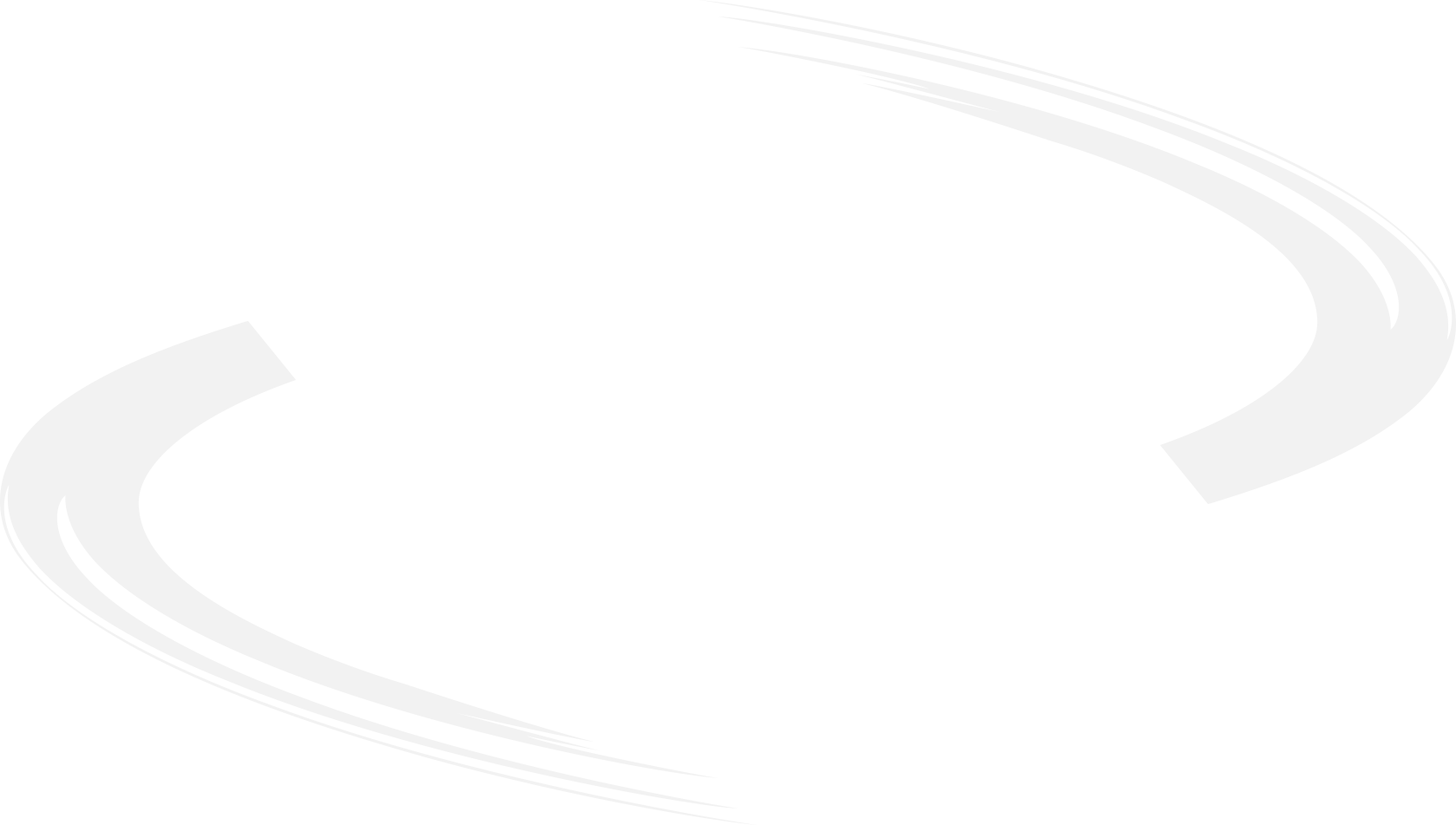 The Arab world has played a pioneering role in the history of mankind and participated, to a large extent, in the advancement of knowledge in ancient times. During the 20th century, world economies came to rely increasingly on oil. The Arab region occupied a key position as a worldwide supplier of this vital source of energy, and will continue in this manner through the next four decades at least. However, the impression that the close of the colonial era and the availability of huge reserves of oil and natural gas were to put an end to the problems of the Arab world was erroneous. In general, human development on the Arab scene is poor, natural resources are often exhausted in an unsustainable manner, and the ecological systems undergo a process of continuous degeneration.

Indeed, the Arab region has, during the second half of the 20th century, undergone a rapid evolution on the social and economic levels, with an immense environmental impact. This has been coupled with a growth of environmental action in the last twenty years or so, embracing various aspects of institutional measures, environmental laws and strategies, the increase of public environmental awareness, and the signing of international and regional treaties. However, many of the environmental institutions which have been established lack adequate human resources or sufficient budgets to achieve their desired ends. This contributes to the difficulty of implementing environmental policies and undermines the capacity to enforce environmental laws. These laws, as the overall portrait indicates, are still insufficient and fractional in many Arab countries, and do not clearly emphasize the necessity of observing the principles of sound environmental management in the exploitation of resources. Despite the existence today in most Arab countries of better opportunities for the participation of civil society in environmental action, the role of non-governmental organizations is still feeble.

The last decades of the 20th century witnessed a certain measure of collaboration to discuss environmental problems, within the framework of some Arab specialized organizations. These include the Arab Organization for Agricultural Development, the Arab Organization for Industrial Development and Mining, and the Arab League’s Education, Culture and Science Organization (ALECSO), whose nature requires that they embark upon environmental problems. A certain level of cooperation also developed within the framework of some Arab organizations specialized in particular environmental issues, like the Arab Centre for the Study of Arid Lands and Dry Regions (ACSAD), or organizations where Arabs collaborate with other countries in programmes aiming at the protection of shared environments, mainly the regional seas programmes covering the Gulf region, the Red Sea, the Gulf of Aden and the Mediterranean. Besides these organizations, there is the Arab Council of Ministers Responsible for the Environment (CAMRE), created in 1987 under the auspices of the Arab League, though its role is still limited for several reasons. Moreover, the secretariat of the Gulf Cooperation Council incorporates an environmental department which has developed some joint programmes among its members. However, many tasks still await seriously coordinated and more efficient Arab programmes and action on the environmental level. 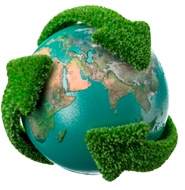 The Rio Declaration on Environment and Development, signed by all Arab countries during the Earth Summit in Rio de Janeiro (Brazil) in June 1992, stipulated a number of principles qualifying the new environmental governance. Principle 4 affirms that “In order to achieve sustainable development, environmental protection shall constitute an integral part of the development process and cannot be considered in isolation from it.” Principle 10 states the following: “Environmental issues are best handled with participation of all concerned citizens, at the relevant level. At the national level, each individual shall have appropriate access to information concerning the environment that is held by public authorities, including information on hazardous materials and activities in their communities, and the opportunity to participate in decision – making processes. States shall facilitate and encourage public awareness and participation by making information widely available. Effective access to judicial and administrative proceedings, including redress and remedy, shall be provided.”

A study by the World Bank has indicated that governance in the Arab world suffers from serious disorders: (1) Transparency is weak and faltering. The most explicit evidence for this is the scarcity of data and statistical information available on the quality of governance in the region. (2) The right of Arab citizens to look into official data is not guaranteed, and some Arab countries deliberately make this right inaccessible. (3) The freedom of press is limited and controlled, which undermines the atmosphere of public debate. (4) Public participation is feeble or nonexistent. Many other disorders could be added. As a result, the World Bank has made it manifest that, since 1980, the annual economic development rate in West Asia and North Africa has not exceeded 0.9% per capita. Several causes of this disappointing economic performance can be detected, the first and foremost of which is feeble governance. In the Arab world, this has contributed to the degradation of a host of services, and consequently to the aggravation of environmental problems.

Sustainable development, which addresses the needs of its own generation without negatively influencing the capacities of future generations to satisfy their needs, has become a password for the strategy of the present century. This was emphasized in Johannesburg (August 2002) by the World Conference on Sustainable Development. Until such development becomes a reality, all efforts should inevitably converge towards the goal of achieving a balanced interaction between the three dimensions of sustainable development: social development, economic development and environmental protection.