Home/Spotlight/AFED offers its condolences for the loss of Emir of Kuwait: The wise leader who supported knowledge 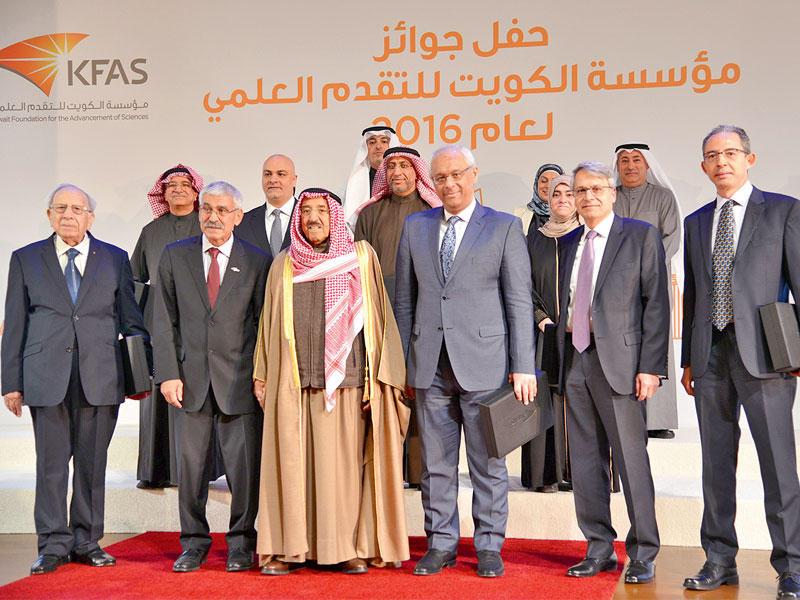 AFED offers its condolences for the loss of Emir of Kuwait: The wise leader who supported knowledge

The State of Kuwait and the Arab world lost yesterday His Highness Sheikh Sabah Al-Ahmad Al-Jaber Al-Sabah, Emir of the State of Kuwait. His Highness was Chairman of the Kuwait Foundation for the Advancement of Sciences (KFAS), one of the main partners of the Arab Forum for Environment and Development (AFED).

The General Secretariat of AFED offered its condolences, in a letter addressed to the Director-General of KFAS, Dr. Adnan Shihab-Eldin, who is a member of AFED Board of Trustees. The letter said: “His absence in these difficult times that the region and the world are going through is not only a loss to Kuwait but to all Arabs and humanity as a whole. His Highness led a policy of building rather than destroying, gathering instead of dividing. We are still in need today of his wisdom, experience, farsightedness and love.

AFED offered its condolences to the government and people of the State of Kuwait, especially to KFAS management and staff saying: "The late leader was a patron and supporter of the foundation and its work, out of his deep respect for science and researchers as a pillar for building the future." AFED wished that his "good spirit would embrace hearts and enrich minds, to continue the open-handed and constructive approach that he established the foundations of."